Besides system containers, LXD supports virtual machines as of the previous 4.0 LTS. This enabled a nifty addition that many are not familiar with: LXD desktop images. These virtual machine images provide an immediately functional desktop environment with no setup needed at all! All you need is a single command.

How to launch an instantly functional Linux desktop VM

To initiate a desktop image we need a single command. We will launch an image from the LXD image server, name the instance Ubuntu, and designate that it should be a VM. Since we’re launching a virtual machine that needs more resources than a simple container, we should increase the CPU and memory limits. Finally, in order to immediately get the video output, we need to add - -console=vga.

The full command for launching an Ubuntu 22.04 VM would then look like this:

These images are bigger than usual, but it should take less than a minute (depending on your internet speed) for the image to be downloaded and launched. You should then get a remote viewer window with your desktop VM, as shown below. 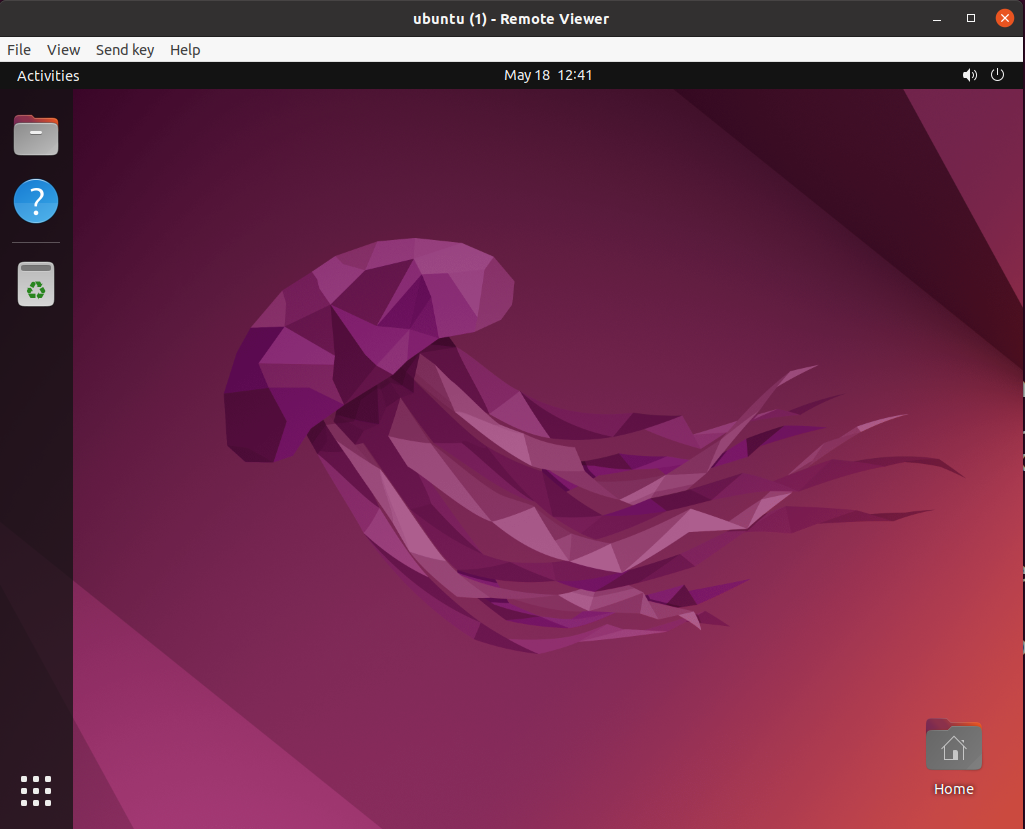 Launching an Archlinux Desktop VM is similar to what we’ve done previously with Ubuntu, with a single addition - disabling secure boot.

The full command for launching an Archlinux VM would then look like this:

And again, you should have a fully functional Archlinux VM in under a minute. 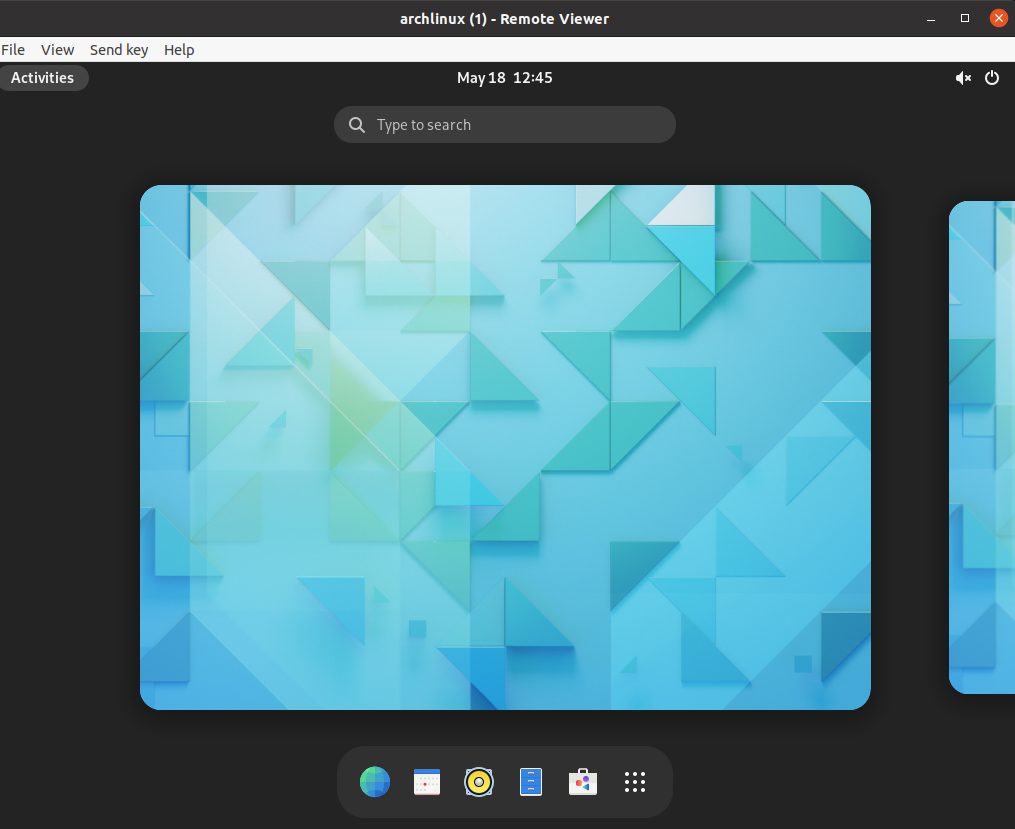 That’s all, folks. It’s that easy to launch an immediately functioning desktop VM.

For an up to date list, you can visit the community image server.

If you’d like to know more about LXD, take a look at the following resources:

If you have further questions or need help, visit the discussion forum.